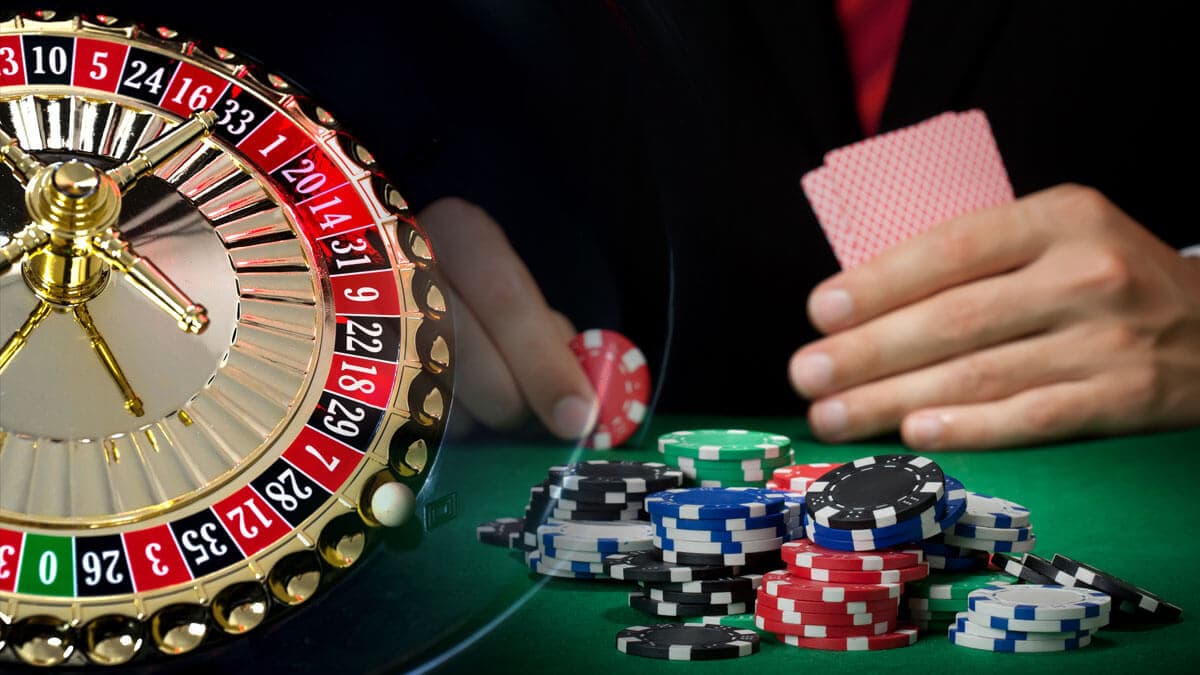 Microgaming is one of the renowned Internet Gaming Software providers. Lately, it has announced that they will release three new video slot games in October. 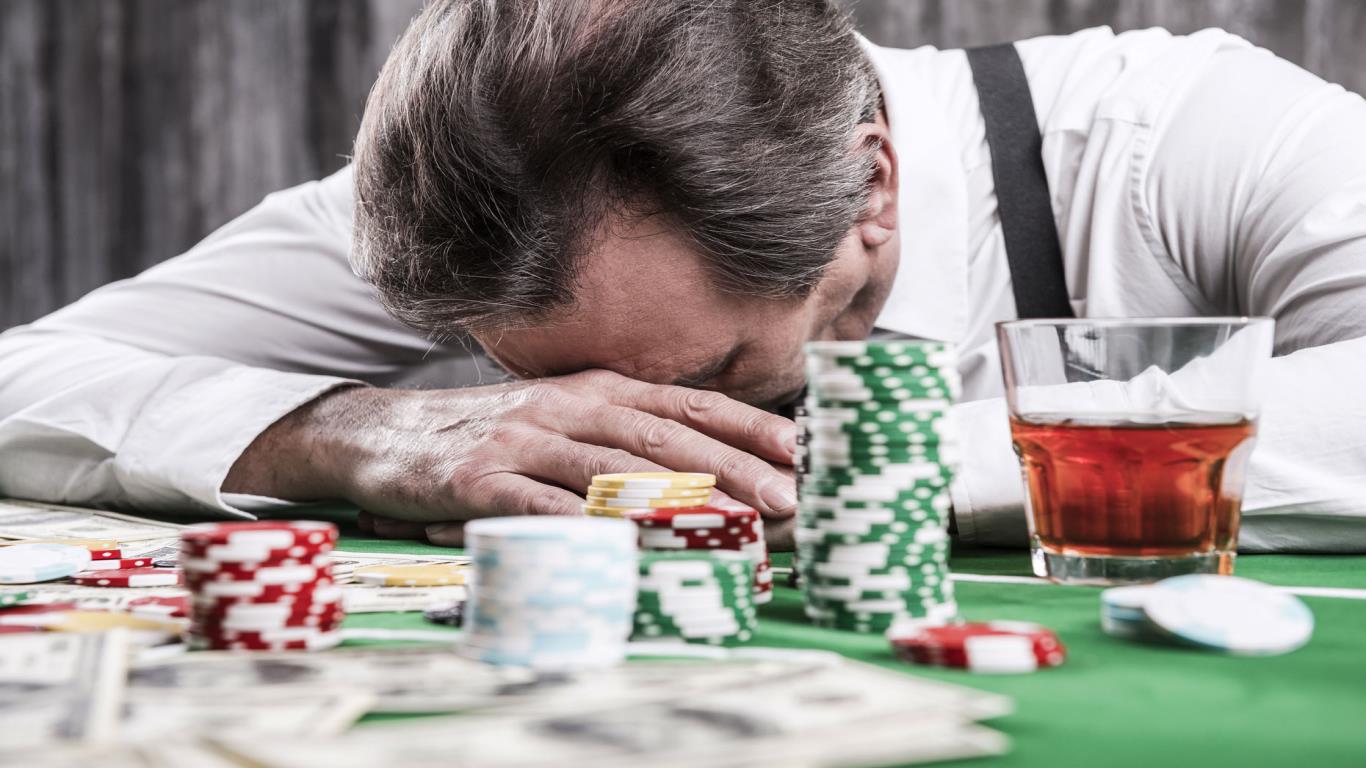 Dolphin Quest is an ocean themed game with plenty of sea goodies and treasures to offer its players. The game has stacked wilds, multiple wilds and scatter features. When a player scoops a scatter symbol on reels 2, 3 or 4, the player will have gained access to the Dolphin Bonus Quest where a single spin promises a win.

Paradise Found has plenty to offer starting with its 20, 000 coins maximum prize. The game has features like the Wild Lotus feature which is made active by the Wild Lotus Symbol on one reel as well as the Tibetan Temple symbol on the fifth reel. If one gets lucky enough to activate the bonus feature, one will get 10 free spins you will have plenty to reap from them since you can get your winnings multiplied In Rhyming Reels-Georgie Porgie, there are similar bonus symbols (scatter and wild symbols) which can lead one into winning 25 free spins and 5 times multipliers when the free spin features are triggered.

The Microgaming Head of Games, Mike Hebden in a report release said that the Microgaming’s game development team will sweat their way into developing new and existing slots for their players to get an experience of their lifetime. He added that they are aware of player expectations and these new releases for October will not disappoint any bit.