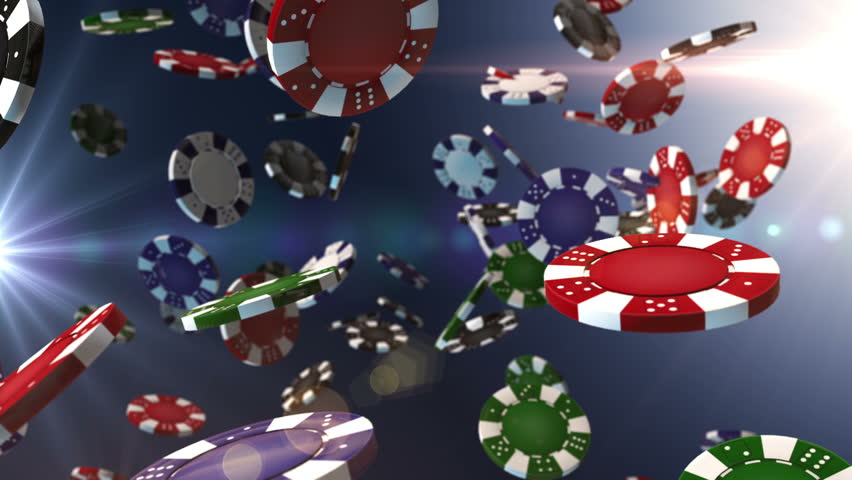 I consider myself to be an average person. I have hobbies and interests, one of them being poker. I have a few friends that I get together with to play the game. I also like to play online. I usually only play in the tournaments that cost no money to play, but I also will occasionally get in a cash game. The buy in is what I consider to be low, a dollar or two at the most. The pay out is also very minimal, I don’t think I have a financial future in it. But, it keeps me out of the bars and out of trouble.

Recently, I attempted to join a new online site and was informed that due to legislation instigated by the Bush administration, I would be denied access to any real money games. I was a little shocked. I am not a problem gambler. I pay my taxes and claim every cent of income at tax time. Why is this a problem? 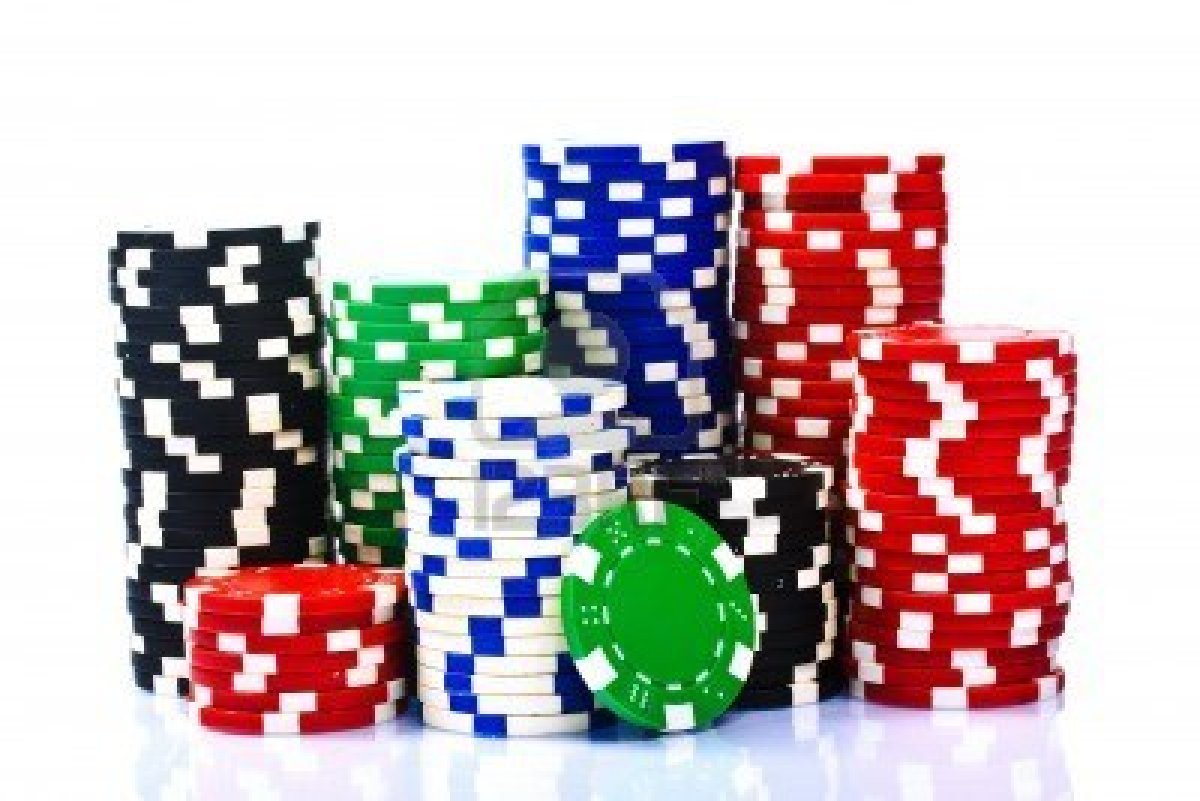 I guess I understand the reasons why it is not legal. Some say that millions of dollars are flooding out of the US, unregulated and untaxed. I would be inclined to agree. However, Americans should still have the right to spend the money that they earn any way that they choose. I also understand not every American spends wisely at every moment in their life. Big deal. We are inclined to make mistakes, it’s in our nature. Not to mention the fact that it is often mistakes that teaches us to change our behavior. Not everyone has the extra money lying around to gamble with and those are most certainly the people who should avoid such hobbies.

Personally, I don’t see the harm in it for those who can play in a responsible manner. I don’t wager large amounts of money and it doesn’t affect my financial well being. I could pull more money from my couch after a few friends stop by compared to what I’ve won. None the less, I love the feeling of winning a huge pot of chips, knowing I out-played my opponent. The pressure that builds surrounding even the lowest stake game can be incredible as the cards are slowly turned over by the dealer. For me the game is more about wits than money. The thrill I get from playing poker is one I wish to continue to have.

The way it stands now, Americans are limited to traveling to the usual places to wager, Las Vegas, Atlantic City and where I live, casinos on Native American reservations. Some of us don’t have the time or the means to travel to these places, that doesn’t mean that we don’t want to try our luck at a hand or two of poker. To me, that’s just not fair.

It does not do any harm in making the sites legal because games like poker or blackjack are entertaining to try out online alongwith Slot Online Indonesia and there is going to be a strong endorsement given the traveling constraints mentioned above.

If online gambling was legalized in the states, more than one thing could be accomplished. I think a serious amount of revenue could be generated from tax dollars collected from the online casinos. Other programs could be subsidized, dollars could go to reducing the national debt, well, I think you get the picture. I feel as if the pros out-weigh the cons. I think America could seriously benefit from allowing the indulgence in this time-honored tradition. Don’t you? 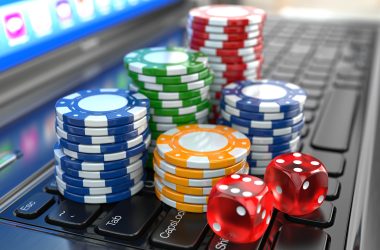 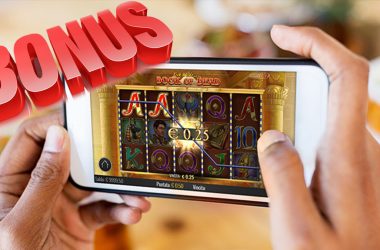